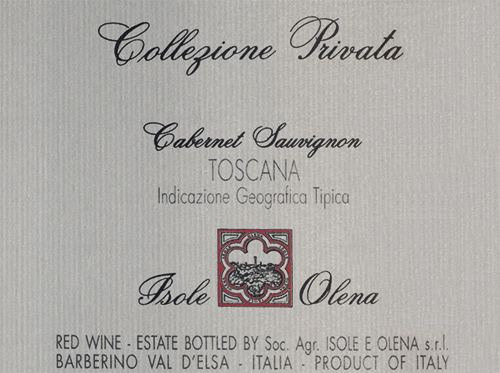 His Cabernet Sauvignon has consistently been recognized as among this most expressive examples grown anywhere. Lengthy, well-resolved tannins complement and balance a soft impression of red currents, toasted anise and sweet earth on the palate.