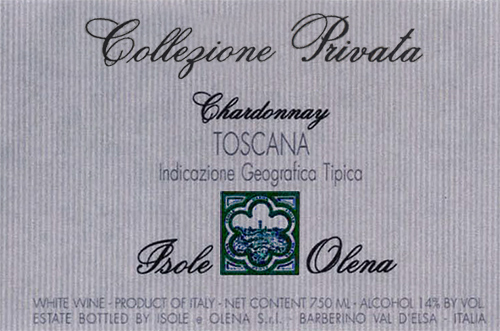 Chardonnay made with finesse and elegance, this wine illustrates Paolo's delicate, masterful touch. Neither does it emulate the high-acid, cooler-weather wines of Burgundy, nor the opulent and juicey wines of the southern hemisphere, this is eminently Tuscan Chardonnay of sweet lemon-zest aromas and a lush palate of fine, dry, tree fruit. Pairs perfectly with Pollo Arrosto allo Toscano.